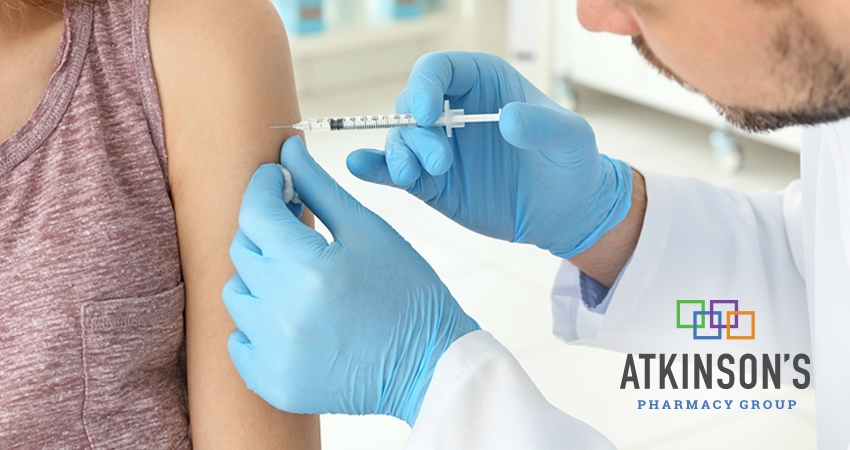 A new shingles vaccine will dramatically reduce your chances of developing the painful condition.

On Oct. 20, 2017, the U.S. Food and Drug Administration (FDA) approved Shingrix for adults 50 and older to prevent shingles, also known as zoster or herpes zoster. The research shows that it is more than 97 percent effective compared to a placebo.

Just a few days later, on Oct. 25, the Advisory Committee on Immunization Practices (ACIP)* recommended it for healthy adults aged 50 years and older, including adults who had previously received Zostavax–until then, the only available shingles vaccine. This decision makes Shingrix the preferred vaccine for shingles.

There are roughly a million cases of shingles each year in the U.S. About a third of us will come down with it at some point, according to the CDC.

Shingles generally look like a serious skin rash. It isn’t life-threatening, but it is exceptionally painful. Shingles can occur anywhere on your body, but it generally appears as a “stripe” of blisters that wraps around one side your body, the Mayo Clinic explains.

Pain, rather than the rash, is usually its first symptom. In fact, some people with shingles never develop a rash: They just experience the pain.

An outbreak generally lasts two to four weeks. However, about one in five people who develop shingles go on to develop lingering nerve pain–that’s called postherpetic neuralgia.

The only way to reduce the risk of shingles is to be vaccinated.

Shingles are caused by the varicella-zoster virus; that’s the virus that causes chickenpox. Once someone recovers from chickenpox, the virus remains dormant, according to the Mayo Clinic. But decades later, it can reactivate, causing shingles. Scientists don’t fully understand why this happens.

The risk of shingles increases as you age. About half of all cases occur in people 60 years old or older, according to the CDC. In addition, people who are immunocompromised — for example those who have had organ transplants or have HIV or certain cancers — are more susceptible.

The ACPI recommendation makes Shingrix the preferred vaccine. Here are some ways the two differ:

Where to get vaccinations:

Atkinson’s Pharmacy has been providing long-term care and compounding pharmaceutical services — including vaccinations — to Northeast Florida for more than 50 years. To learn more visit our website at https://atkinsonpharmacy.com.